Awarded annually to the captor of the largest fly–caught salmon from an English or Welsh river, it is one of the greatest trophies in modern salmon fishing – and the 2019 winner is…

The winner of the 2019 Charles Farlow Trophy has been announced as Hertfordshire–based Chay Hedger who landed a fish, estimated from measurements at 32lb, from the Farnley beat of the River Tyne in June. Chay hooked the fish on a Green Highlander and brought it to the net after what he described as an epic battle! 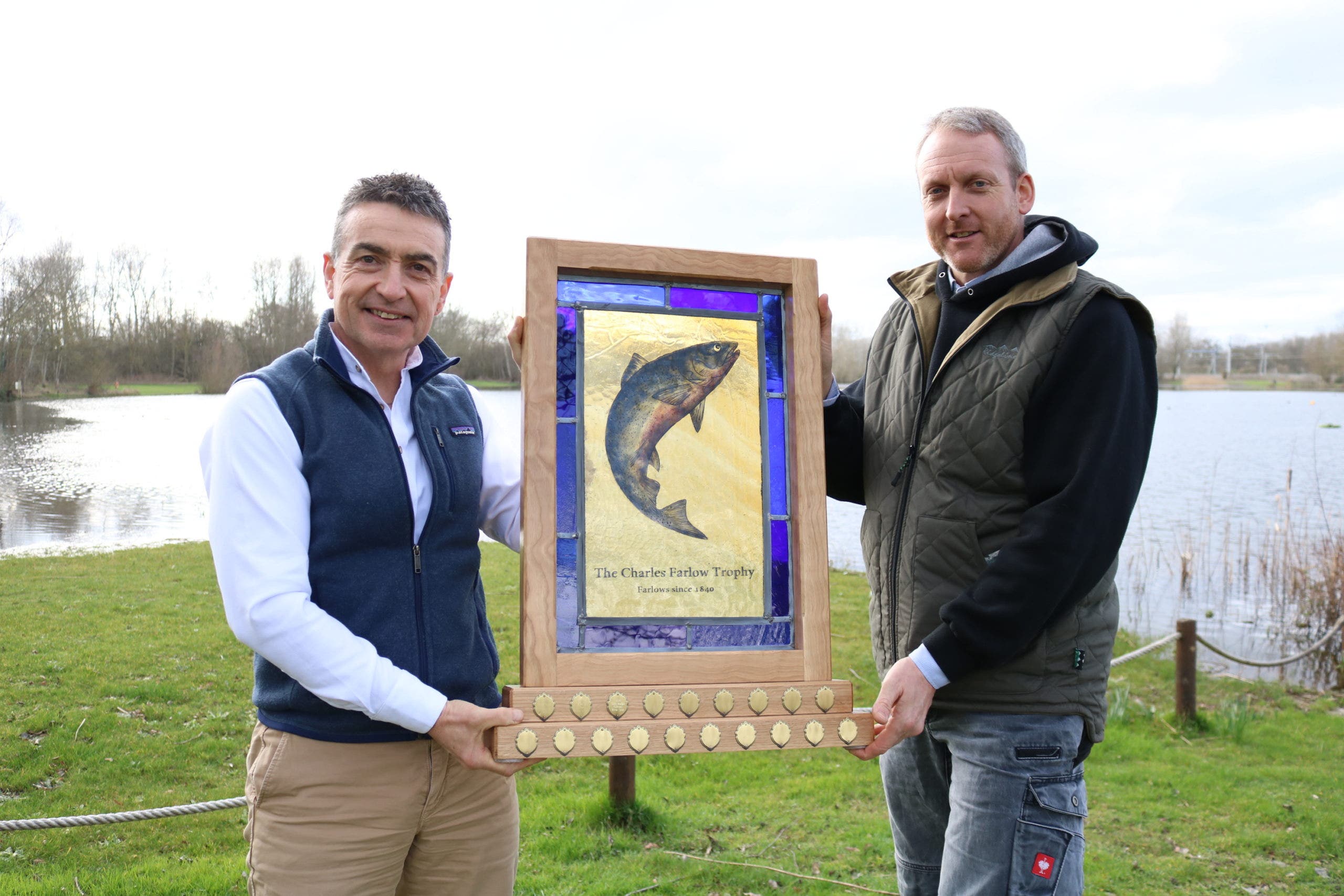 
Details of how to enter your salmon catches for consideration in the 2020 Charles Farlow Trophy may be found HERE
1 year ago
Did you like this post?
0
0