The Story Behind Our New Jimmy Younger Salmon Flies

The Story Behind Our New Jimmy Younger Salmon Flies

Jimmy Younger is one of the last great professional fly tyers and his patterns are a firm favourite of our Director of Fishing, Brian Fratel. We are delighted to have a comprehensive selection of Jimmy’s iconic patterns in-store and here you can read more about the man himself. 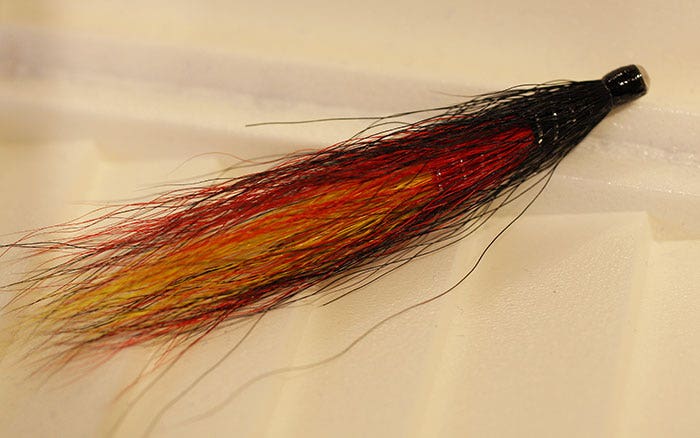 
Jimmy Younger was born in Kelso, Roxburghshire, Scotland in 1940 to a father who was a ghillie on the rivers Tweed, Conon, Naver and Inver. His birthplace was ‘Friar’s Cottage’ on the banks of the River Teviot, a main tributary of the River Tweed some half a mile upstream of the famous ‘Junction Pool’. Indeed ‘Cottage Stream’ became the first named pool on the Teviot. 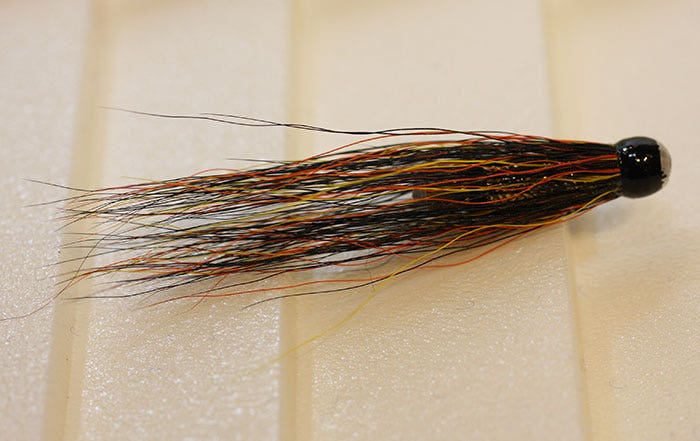 
Leaving school at 15, Jimmy’s father got him a job as an apprentice fly tyer at Redpath & Co. of Kelso, based in premises which were formerly a branch of Allcock’s of Redditch. Factory conditions were, apparently, tough, but John French Muir took him under his wing and taught him how to tie salmon flies which, in those days, were fully dressed. 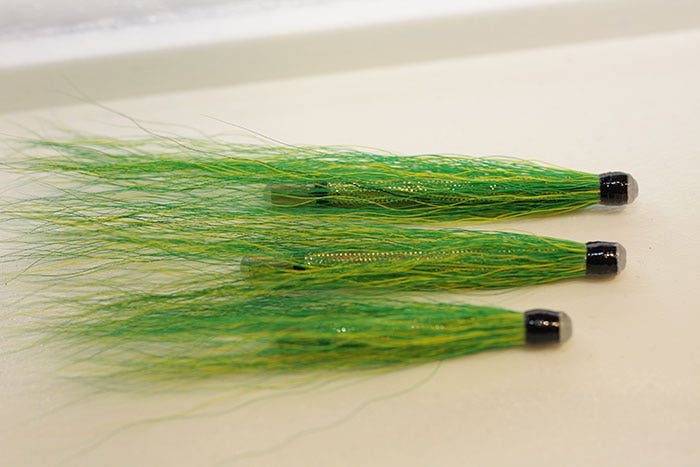 
In 1957 Jimmy moved to W. M. Robertson & Co. in Glasgow where he tied flies by day and played drums in the local music scene at night. He and his wife, Gloria, then moved to Helmsdale in 1967, where he helped to set up and manage ‘Sutherland Fly’. 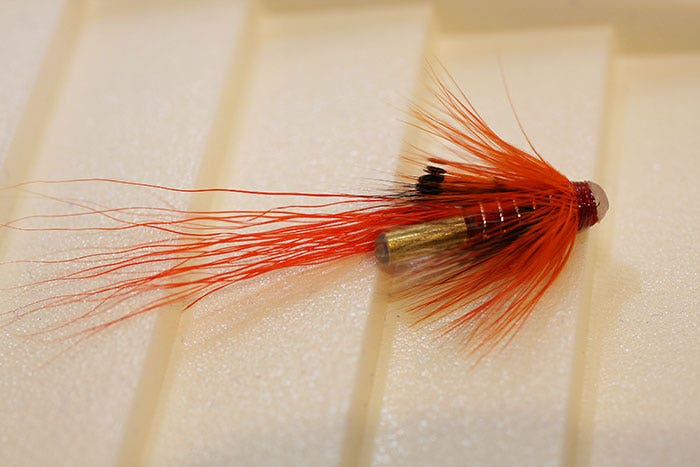 
It was through his wife that Jimmy met the great fly tyer Megan Boyd as both ladies shared a passion for Scottish country dancing, Jimmy visited Megan regularly to tie with her and to help fulfil orders at busy times. 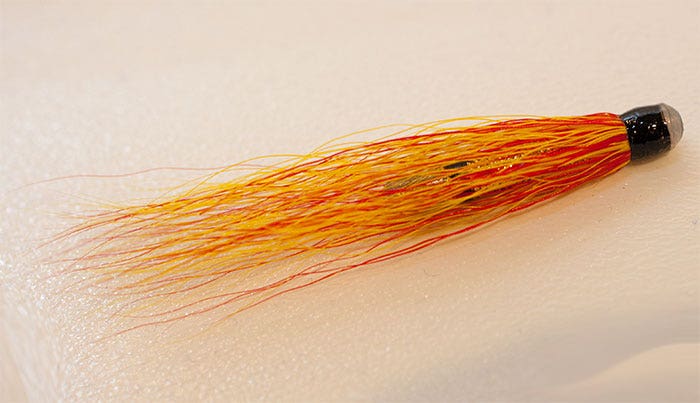 
Jimmy moved to Hong Kong to establish a fly tying factory in 1967, before moving back to set up his own business, ‘Anglercraft’ in Durness, Sutherland in 1977. He moved to Torthorwald, Dumfries in 1979, from where he continues to produce some of the best salmon flies in the business!
4 years ago