Farlows join Save the Conwy campaigner, Dan Yates and Patagonia's Alex Beasley on the bank to help highlight an important environmental campaign.

Earlier this year Farlows and Patagonia hosted an evening in the Pall Mall store highlighting some of the environmental campaigns supported by Patagonia. 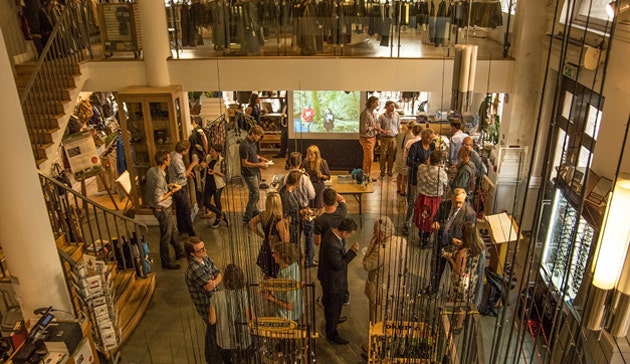 An evening with Patagonia in our Pall Mall store, highlighting environmental issues on our rivers.


This was followed by a viewing of the Patagonia-produced film ‘DamNation’, the award-winning documentary about changing attitudes in the U.S. that have seen the wonder of dam engineering projects become increasingly replaced by the realisation that rivers need to be opened up to allow migratory fish to reach their historic spawning grounds.

One of the environmental talks that really engaged the audience was the campaign to ‘Save the Conwy’ with Dan Yates, a founding member of the campaign, talking of the fight against proposals to dam and divert up to 75% of the flow of the Afon Conwy above Conwy Falls for the purposes of small scale hydroelectric power generation. 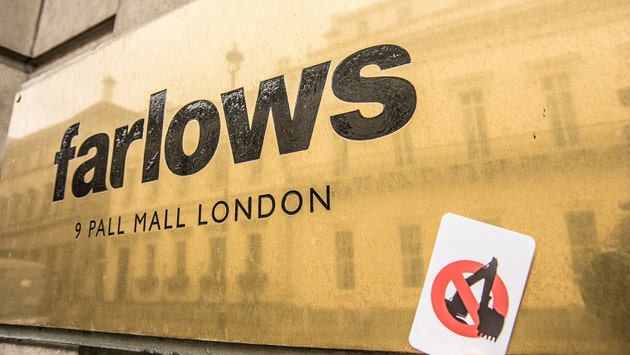 Inspired by the campaign, Farlows arranged to meet up with Dan and Patagonia’s Alex Beasley on the banks of the Conwy to find out why this iconic river is worth fighting for.

Farlows continues to work closely with Patagonia and the Patagonia ‘Shop-in-Shop’ at our Pall Mall store showcases the brand whose company aims to: 'Build the best product, cause no unnecessary harm and use business to inspire and implement solutions to the environmental crisis.’
5 years ago